A drizzly start to the event on Saturday 10th September didn’t dampen our Dorset spirits!  With the BBQ kicking out delicious smells, warm teas, coffees and gorgeous home-made cakes warming us through and cider produced just half a mile away, the stage was all set for the performers! 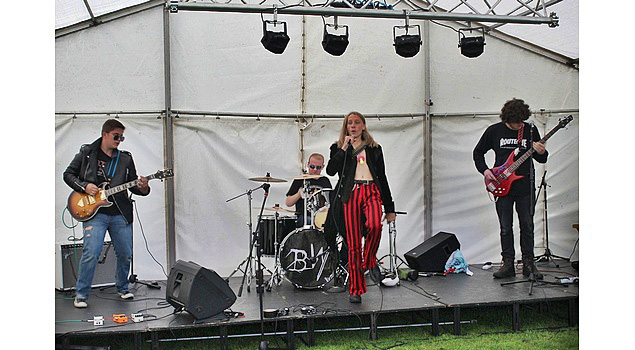 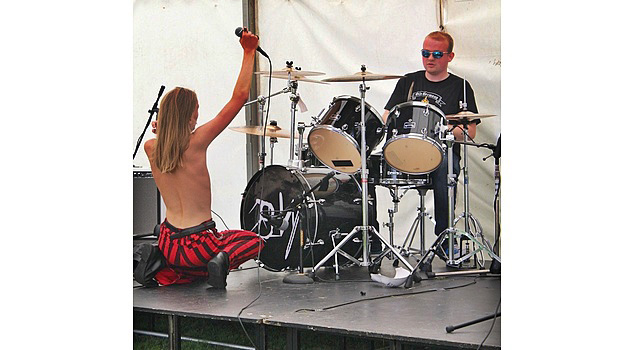 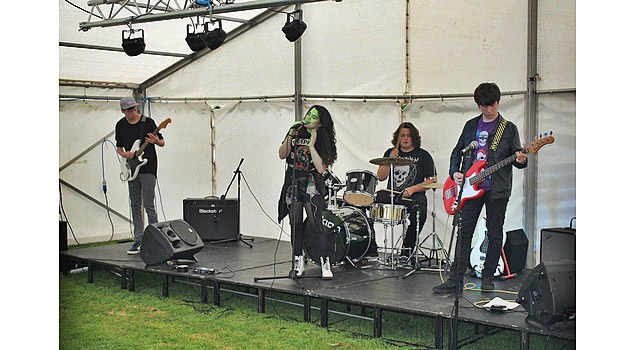 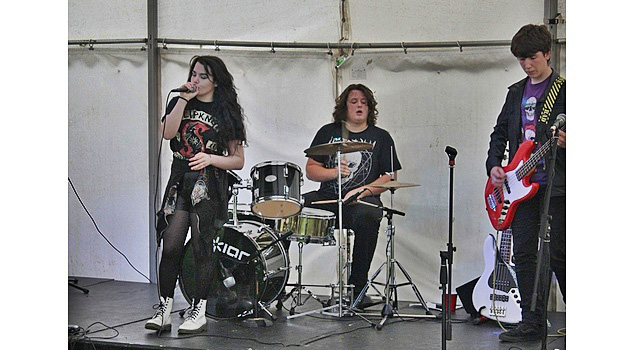 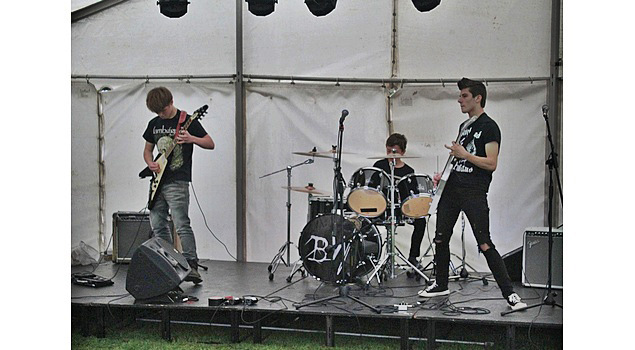 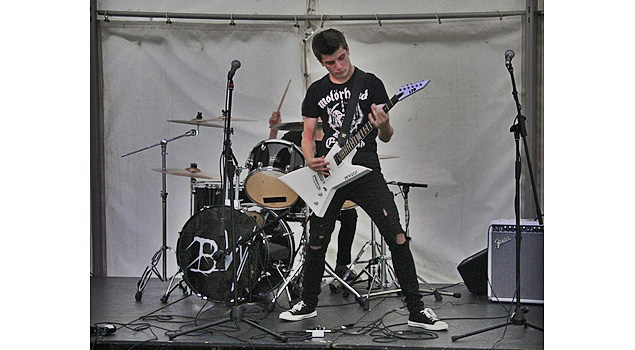 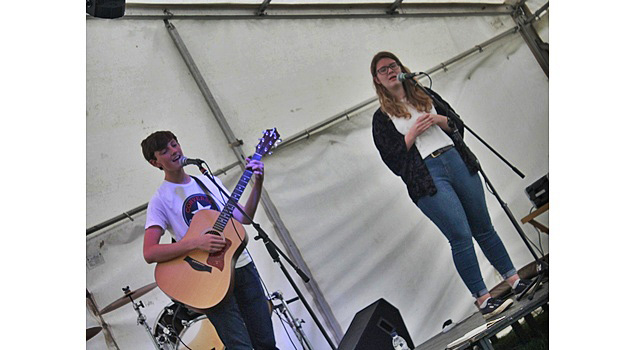 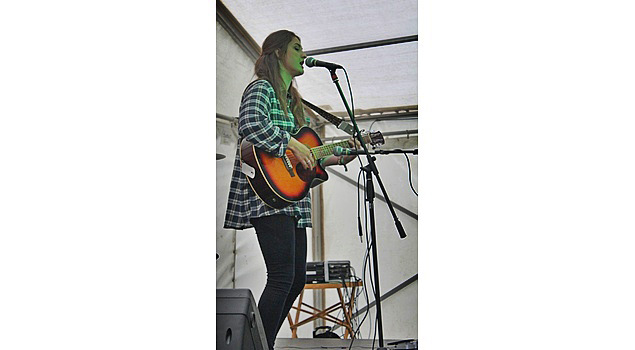 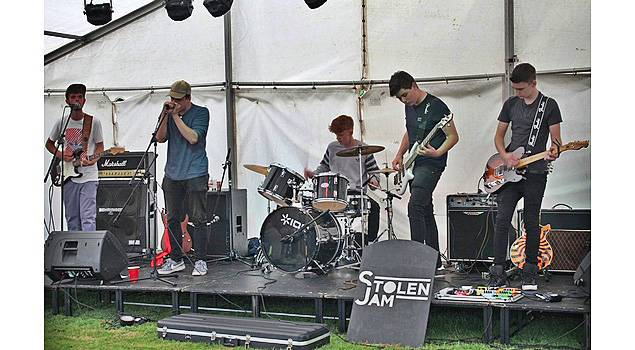 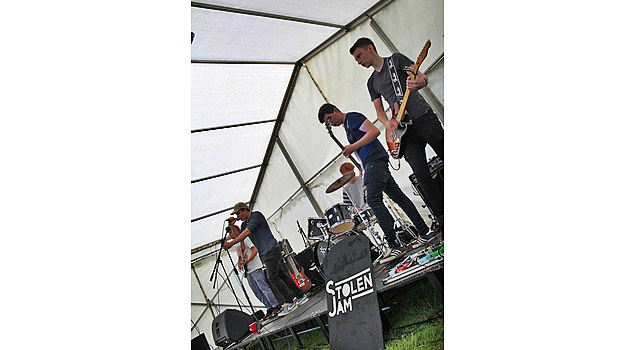 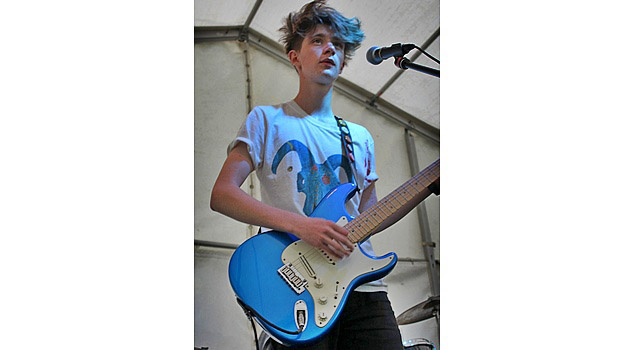 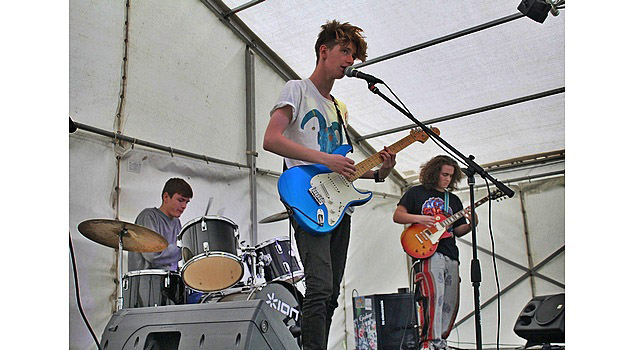 For those of you who don’t know, Buckhorn WestFest has been established specifically to provide a stage for young performers under 20 in a relaxed, festival-style setting to produce a family friendly, community event.

We started gently with solo singer/songwriter and guitarist Polly Perry now living in the village who sang some classic tunes as well as some of her own material, followed by the superlative folk duet ‘Padfoot’ from Gillingham School who made their second appearance at WestFest.

Then enter the bands.  Starting with the fairly new band ‘Imperius’ from Millfield School (who have broken away from the school’s predominant classically based music) to produce some excellent covers of superb rock classics.  ‘Black Wasp’ then took the stage offering a full on performance for the spectators, one that many professional performers would be impressed with!  New on board to WestFest ‘Broken Ground’ were next up with their impressive female singer never hitting a wrong note, with equally impressive musicianship from the band performing with her.  Next up on stage ‘Stolen Jam’ – also new to the event – this 5 piece band certainly exuded a stage presence with some excellent tunes.  Last, but not least, to stage their second appearance at WestFest (with a slightly different line up), was Wakan Tanka.  They ensured that the event wrapped up on a high with excellent musicianship and stage presence.

Thanks to all our superb performers, let’s try to do this awesome event another year!

Located on front wall of The White House, next door to Stapleton Arms.  Click for details. 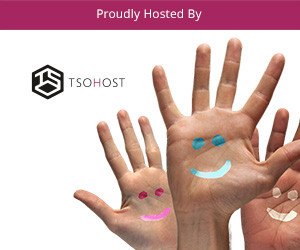 NEW! Touch for a mobile-friendly menu for your iPad, smartphone or tablet